Facebook introduced the boost post feature to advertisers in early 2013. The idea was simple, reach more people and expand beyond your normal, organic reach. If you were running a Facebook page before 2012, you probably saw it coming.

In the early stages of Facebook Ads, before the Facebook pixel even existed, businesses were receiving massive amounts of organic reach on every post they uploaded. Followers were growing at a faster rate than you could imagine, and every post that you uploaded got liked by at least 10-20% of your total followers. Then something started to change. Posts started getting less reach and the number of likes and comments per posts started to decrease gradually.

Then, at the beginning of 2013, advertisers started seeing an option to boost their posts. Boosting posts was the first step in the pay-to-play model where Facebook started limiting the organic reach and charging advertisers if they wanted to interact with their followers on the platform. It’s a brilliant strategy if you ask me – give a lot of free reaches, let businesses construct their business model based on the massive amounts of FREE incoming traffic, then take it away and start making them pay for it if they want it.

Facebook’s definition of a boosted post is “a post to your Page’s timeline that you can apply money to boost it to an audience of your choosing. This is the simplest way to advertise on Facebook. Boosted posts differ from Facebook ads because they are not created in Ads Manager and don’t have all of the same customization features. While boosting a post is still considered an ad, Facebook ads are created through Ads Manager and offer more advanced customization solutions. Where a boosted post may initially optimize for Page likes, comments, and shares or overall brand awareness, Facebook ads can optimize for app installs, website conversions, video views, shop orders, and more.”

Huge companies like Nike, Adidas, pharmaceutical brands, or political movements might be willing to pay purely for likes and comments. But If you are like 99% of Facebook advertisers, you don’t want likes and awareness because you can’t write checks or take likes and awareness to the bank, can you? We would be happy to gain followers and get a social proof in our ads if that will later lead to conversions.

Depending on the industry, the value of social proof on ads differs and is not always proven to create better performance. When every dollar counts and good performance is harder than ever, we can’t spend $1 on both social proofs and driving conversions.

I know what you’re thinking. The people who are likely to engage with my ads are likely to be interested in purchasing in the future, right? This isn’t always true. Let me explain why. Every action that you take on Facebook and most sites off Facebook is being tracked and pixelized.

It means that Facebook builds a profile about you. Every time you click like, every comment you write, every page you visit, every product you purchase, Facebook tracks it. They use that information to create extremely sophisticated targeting profiling to allow ultra-precise matching so advertisers can reach relevant users.

Think about how ineffective Facebook ads would be without it. On a platform of two billion people without direct searches or keyword targeting, how much you would have to spend to reach someone relevant? The answer is a lot!

Facebook categorizes users into three groups based on behavior and user characteristics:

Clickers – Users who are likely to click on the ad to the website/app at the lowest cost.

Converters – The people who purchase and sign up for valuable stuff. The HOLY GRAIL.

When you select the “boost my post” feature, what does that tell Facebook? It says that you want to reach the largest amount of people who are likely to engage with your post at the lowest cost possible. Facebook will look for the cheapest opportunities to get you the best results to meet your goal.

The converters will be the most expensive audience since most advertisers want to target them. Even if converters were to cost you the same as engagers, your ad will still be put in front of engagers since your objective is engagement, not conversions.

The reason there is a small overlap between groups is that one user can be a converter as well as an engager or clicker. Think of your typical session on Facebook. During your time spent on Facebook, there are times where you are more likely to purchase items, while other times that you mostly just click or like posts.

Facebook can detect that easily and show you appropriate ads based on your behavior. Long story short, unless you are knowingly promoting your posts to get more likes and comments without expecting a single sale to follow through, don’t use promoted posts, use conversion objective campaigns only.

One common mistake that advertisers make is retargeting irrelevant audiences. It’s a critical mistake to retarget someone who is not likely to convert. Why? Because you end up paying once to engage them and a second time to retarget them in the ad. Imagine what else you could have done with that money!

Another common mistake is advertisers who create a lookalike audience of people who engaged with their ads and use that as a core source for their targeting. Using lookalike audiences is a way of finding people similar to your current customers that help Facebook to narrow down audience size and accelerate the performance of your ads.

When you create a lookalike based on the people who engaged with your ads, you are creating a group of people who are similar to the people who clicked, liked, or commented on your ad, but not based on people who purchased or made a valuable action on your website.

The performance and potential of lookalikes are limited and should not always be used. If you do decide to use it, it should be strictly based on your customers or core audience.

USE CONVERSION CAMPAIGNS TO GET ENGAGEMENT

Yes, boosting posts is not the only way to get likes and comments. You can use regular conversion campaigns and promote your page posts directly on conversion objective campaigns.

In this way, you will only get likes and comments from users who have a likelihood of converting or showing interest. The cost per like or comment will be higher but would be more valuable since you are not paying directly for the like or comment. You’re paying to promote a purchase or sign up for your product and getting the social proof as a bonus. 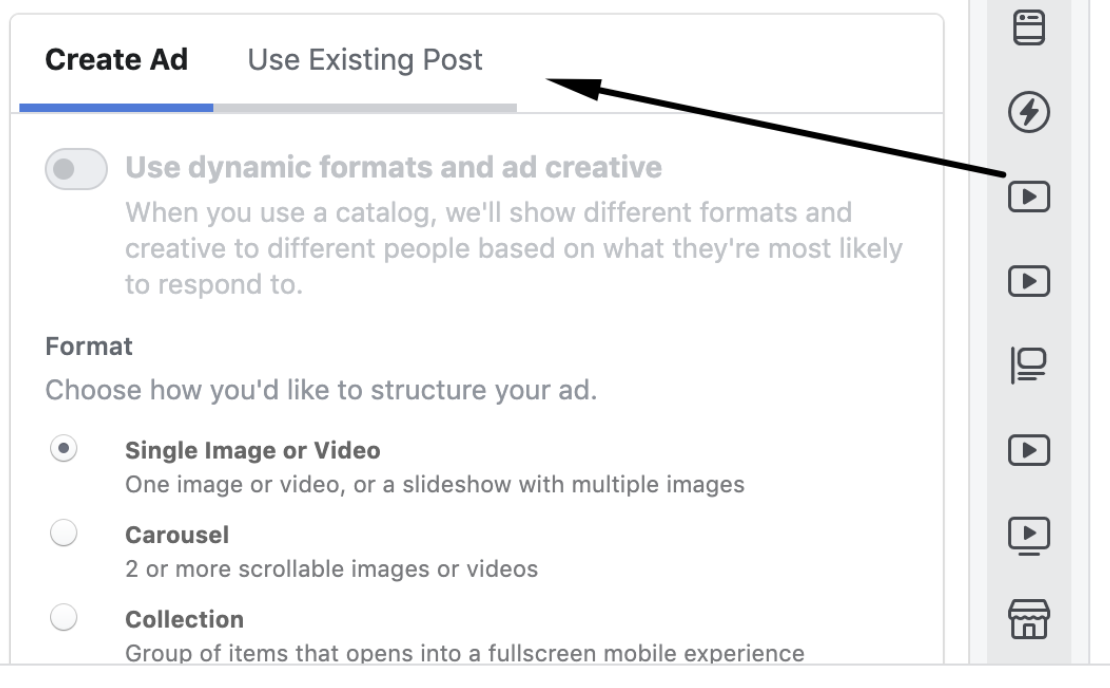 Boosting posts were introduced in 2013 as part of the pay-to-play model where Facebook limited organic reach and offered advertisers the option to pay to boost their posts and engage with their followers. Also, boosting a post offered a simple way to expand the overall reach of the post and a cheap way to get likes and comments. The problem with boosting posts is that it’s not conversion-oriented and doesn’t drive many sales (if any). Many advertisers who boost posts hope to get sales and valuable traffic from this feature, but end up getting strictly social proof. The proper way to add social proof to posts is to use conversion objective campaigns and use the promoted post as an ad. That will result in advertising that is geared towards meeting your objective while gaining social proof as well.

Although value optimization was launched more than a year ago, many advertisers are not familiar with this option or don’t use it in their ads very often.  Facebook defines value optimization as follows: “optimizing for value tells our delivery system to show your ads to people who are likely to maximize the amount of value […]