Advertising online has evolved at a rapidly changing speed. Estimates say that by 2025 ad creation and optimization online will be 99% automated.

Imagine that instead of spending hours crafting and creating your campaigns, you could just add the URL of your website, and platforms like Facebook and Google will auto-create your entire campaign from scratch using information from your website and social media accounts.

By that time, every single website will be pixelized and will send massive amounts of data about your relevant audience, best-performing products, top-performing keywords, and placements to the advertising platforms. Then, using world-class algorithms and machine learning optimization, campaigns will be created.

Well, we are in 2020 and that technology doesn’t exist yet. Computers still can’t produce creatives and that’s where humans still have the upper hand. Creatives are called “creatives” because they require creativity.

The “creative sandbox” is a term that I use to describe how the Facebook algorithm takes your ads and matches them to the most relevant audience so that you get the best outcome for your ad.

One of the biggest challenges that advertisers face with Facebook Ads is the need to control the structure and timing of which creatives are shown to which audience. Methods like “top to bottom-funnel” which show ads to users based on their level of intent,  or “cold to warm ad funnel” where users are first shown the value and brand building ads before being shown actual product offer ads, all aim to propose the perfect way to deliver ads to users.

But enough about other strategies, let’s get to the core idea of this post.

To understand how the sandbox works, consider the following fundamentals:

To understand the creative sandbox concept, I challenge you to rethink the way you create and manage your ads. Imagine having a virtual sandbox into which you will put all your ads. That includes direct offer ads, product showcase ads, testimonials ads, sale ads, dynamic ads, video ads, and everything else that you can think of. Then, instead of deciding who sees each ad and when to give the algorithm full control and complete freedom to learn about and deliver your ads when and where they perform best.

Here is an illustration to demonstrate the concept of creative sandbox. 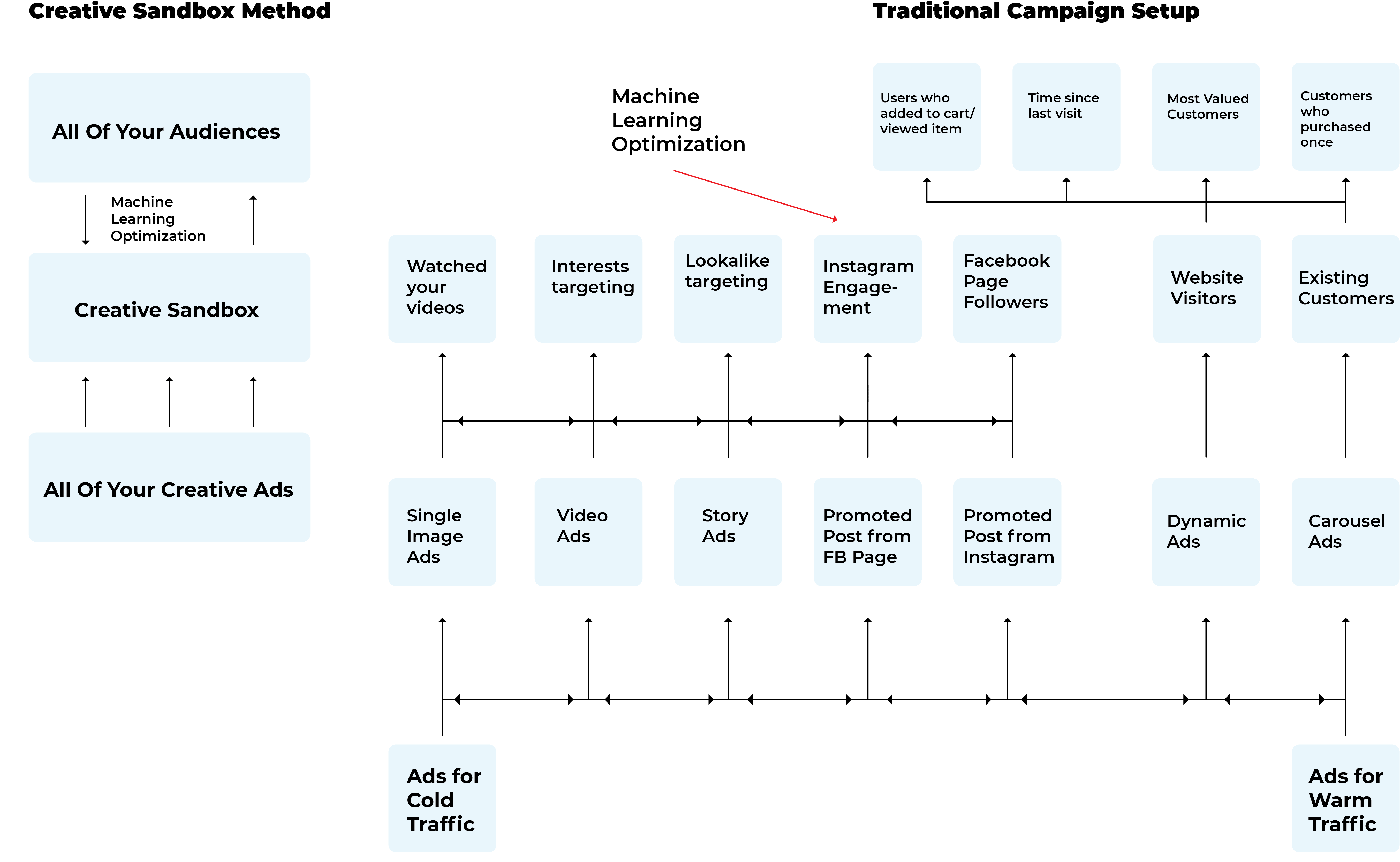 Examine the traditional campaign setup that many advertisers use. The setup shown in the illustration above is an example of an intermediate campaign structure. I’ve seen more complex structures that segmented the structure even further.

Consider your campaign’s targeting and structure as rules. Every campaign you create is another rule that the algorithm must follow when optimizing your campaigns. The more rules you assign, the less value and authority the algorithm has.

There are some other drawbacks from using the traditional campaign setup structure: 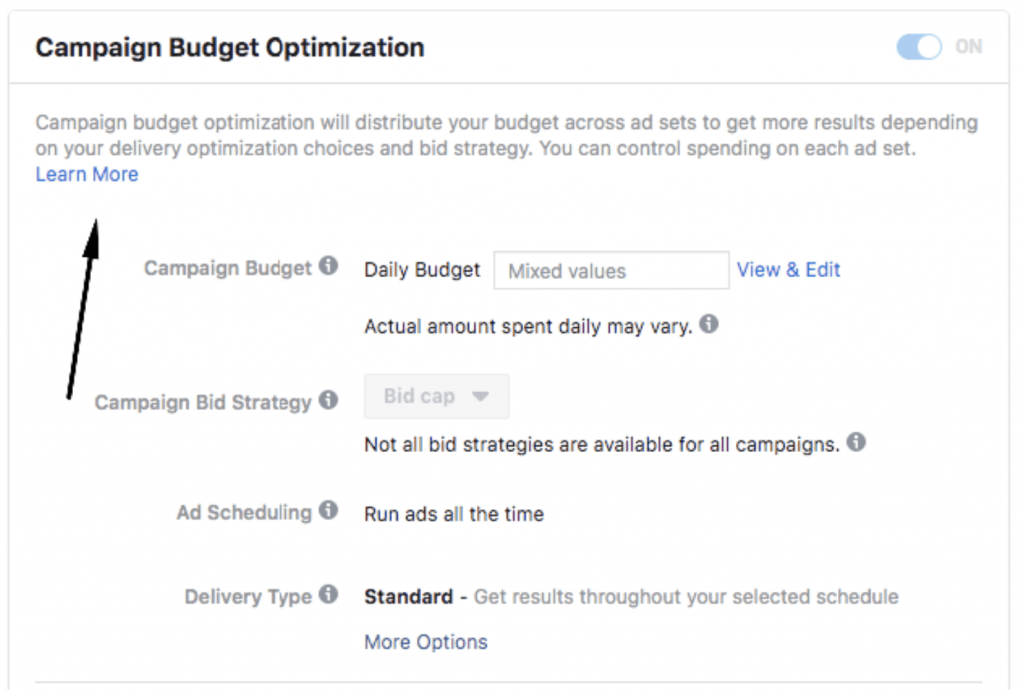 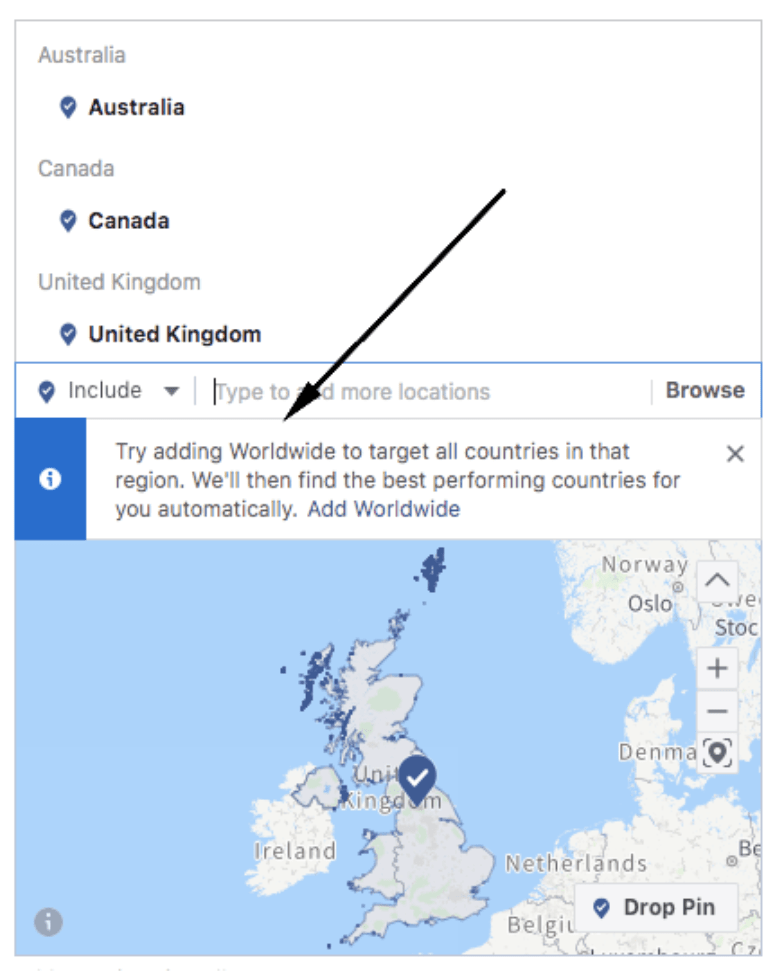 If you think you can outperform the algorithm by indicating which ad to show to what user and then ask yourself if you properly a/b tested your methods to ensure that they have a high confidence level. In many cases when I audit similar campaigns, the advertisers always swear that they have the winning formula but never tested any other method at the same time.

It’s not enough to say that your campaigns are doing well. The success of your campaign might be because of other factors such as your product.

Unlike the traditional campaign setup structure, the creative sandbox resolves the drawbacks by adding all active ads together under one campaign to ensure the following advantages:

There is a reason the value of data is more expensive than gold. If all these platforms didn’t know how to use the data, it would be worthless. Understanding the core of how the Facebook Ads optimization works are the first step towards the automation and effective delivery of your ads. It may sound and look simple, but what goes on behind the scenes of ad delivery and optimization is what sets Facebook Ads apart from any other platform.

The traditional ad campaign setup is overly complicated and can work against Facebook’s algorithm. Also, it can cause ad overlaps and a waste of time and budget.

By using the sandbox method, where all your ads are placed under the one campaign,  you allow Facebook to determine the best audience, the best time and best use of your advertising spend in delivering your ads. It’s a much simpler setup that overcomes the drawbacks of the traditional structure.

Why I Don’t Use 3rd Party Tools For Facebook Ads

Whether you are advertising on Facebook, Instagram, Google, Snapchat, or any other marketing platform, third party advertising tools are everywhere. The minute you start advertising online, you will be targeted by many advertising tools that claim that they have the secret sauce to skyrocket your ad’s performance.  If you are not familiar with the term, […]